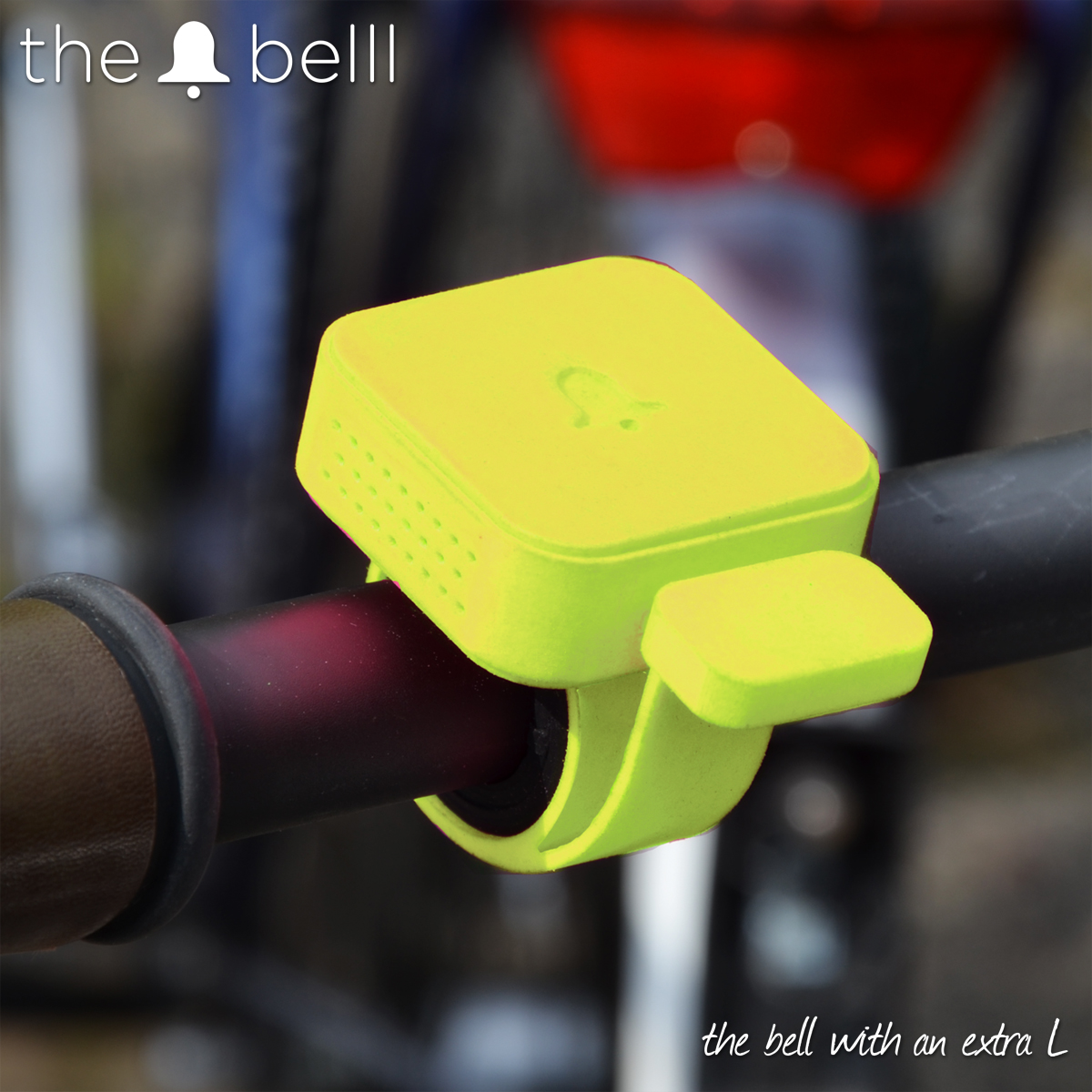 Kickstarting product design is a series of blog posts that documents the process of crowdfunding a product design project by Dutch product design firm Veeel. This third post is all about “How?” we were  able to launch this project.

In order to be successful we knew we had to reach a lot of people, so promotion and building a community were our first steps. We shot a cool video to tell our story, created a website, social media accounts and actively went out into the world to tell our story. We approached the media and the people who had already indicated that they liked the product and we started preparing them for what was coming. By creating a buzz before launching our crowdfunding campaign we were off to a rolling start. Definitely recommended to start this way!

Since we are one of the first companies in The Netherlands to launch a project on Kickstarter we got and still get a lot of emails, messages and phone calls on how we managed to get on it. Because Kickstarter is only open for people that have a permanent address, bank account, and government-issued ID from either the US or the UK. Most of the people that contacted us thought that we found a way around these requirements. We had to disappoint them, we didn’t. The secret (and a lousy one at that) is that the only way to launch on Kickstarter is to have someone on your team that fulfills the requirements… How’s that for an anti-climax?

Campaigning for Kickstarter is a lot of work. There is no such thing as a free ride or a guarantee for success. Up to the launch you already did the hard work. At least that is what you think. But once your project is reviewed and approved by the Kickstarter staff and you press that nice green launch button in your email, you unleash a beast. First of all you have to get it out into the world. Here is where your pre-build community comes in. But then the world starts asking questions. And giving comments. And providing suggestions. That’s were you really start interacting with your future customers. You learn about their doubts, concerns and needs. So valuable that this alone is worth launching a crowdfunding project! How to manage this? Put in all the time and effort you can, because there is nothing as important as these people who believe in your product. No Oscar-contending video or picture perfect brochure can match a direct and personal relation with your backers.

The Belll is funded! We are currently putting everything in place to enable people from Australia to the USA to celebrate life asap. Every form of support is still always welcomed!

The next and final post in this series will be #4 NOW? and will show you some insightful behind-the-scenes facts & figures of our project.

About the author: Jelmer Riemersma is co-founder of Veeel designers in Amsterdam with an ongoing interest for innovation and its underlying processes and models.

Next post: How to Keep from Being a Hostage to Your Factory