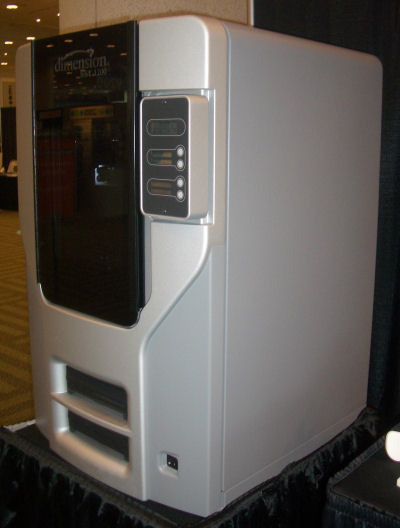 The introduction of solid modelling made possible a new industry called Rapid Prototyping (RP), Additive Manufacture (AM), Solid Freeform Fabrication (SFF), or Additive Fabrication (AF). Rapid prototyping refers to the creation of physical models directly from an electronic part file using an additive process. That is, the model is created by building it layer by layer rather than starting with a block and then removing material to create the finished shape.

The first commercial RP method to be introduced was stereo lithography in 1987. In brief, this process, a photopolymer, a liquid resin that cures under the application of certain wavelengths of light, is cured layer by layer by a precisely guided laser beam.

In the early 1990’s, many new RP processes were commercialised. Among the most important was Selective Laser Sintering (SLS). In this process, plastic powder is sintered, or fused together, by the heat from a precisely guided laser beam.

Another process that achieved commercial success was Fused Deposition Modelling (FDM). The FDM process can be thought of as precisely directing a fine hot glue-gun to build up a part. The thermoplastic is usually ABS which is fed from a spool.

When RP was introduced, the available materials had low strength and were extremely brittle. As a result, the only practical application of RP was to produce visual aids. This use was important, since the effective communication of complex designs can minimise errors in their interpretation.

One of main concerns in the application of RP is the overwhelming cost that is attached to it. The systems that have been mentioned above can easily touch the £70’000 mark and then go onto reach £450’000. When the cost of maintenance, materials and an operator are added even a small model can be a couple of hundred pounds.

Also even though it has Rapid in the title, it can still take a couple of hours for the finished model to materialise, there is no means possible to make a fully functioned model within the hour, if it is to be of a high quality and good finish.

Most RP machines accept as an input a file called a stereo lithography (.stl) file. The structure of a .stl file is simple. The surfaces of the solid model are broken down into triangles, the simplest planar area. Each triangle is defined by four parameters: the coordinates of each of the three corners, and a normal vector that points away from the part, identifying which of the two faces of the triangle represents the outer surface of the part. 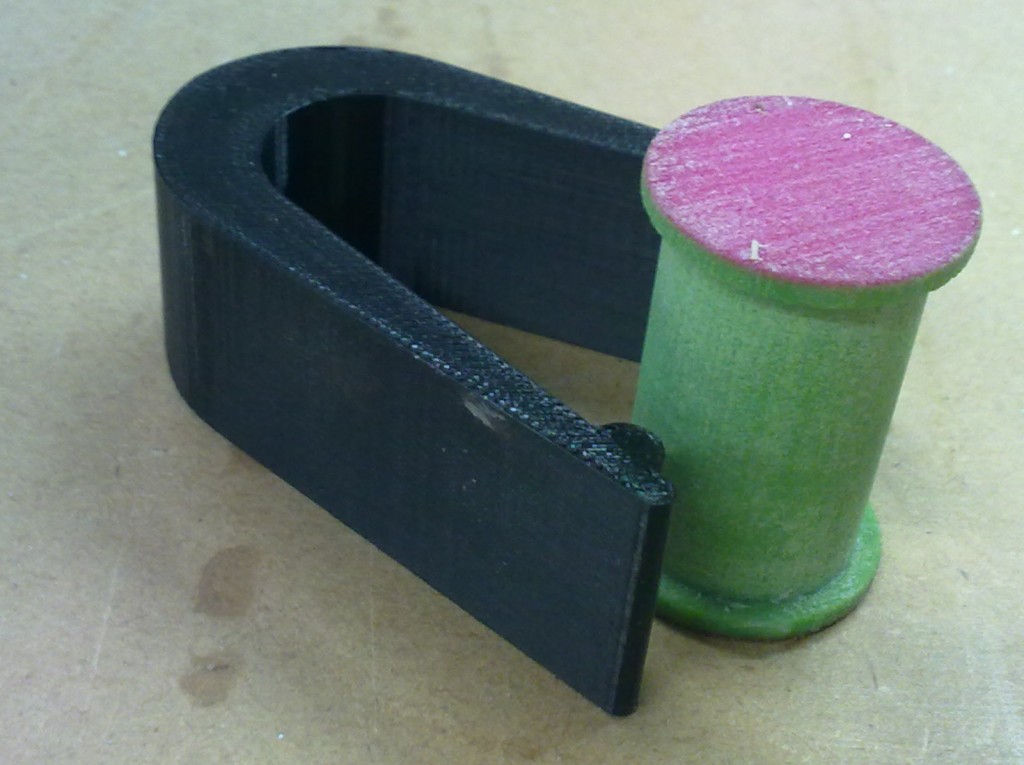 CAD designers are vital to the aerospace industry because three-dimensional models help engineers, designers, and clients determine flaws and benefits of aeroplanes in the project stage. An extensive three-dimensional model, taking into account all of the engineering aspects of individual projects, can help expose a dangerous or inefficient flight process. As well, CAD designers sit in on conceptual meetings and develop models of old plane models to help determine areas where innovation is necessary. Finally, a CAD designer is often tasked with developing multiple computer models in order to play out ideas in the concept stage.

There have been vast improvements in terms of CAD within surgery, in fact within the terms of surgery it is referred to as CAS (Computer Aided Surgery.) CAS represents a set of methods and concepts that use computer technology for pre-surgical planning, and for guiding or performing surgical interventions. The preliminary benefit to CAS is the fact that a full scan of the patient can be taken and this can then be used before any action is taken to see where, how and what should be used for the patient. The final objective is to come up with a full 3D dataset that represents the exact geometrical situations of the person.

If needs be a “robot” can then be used to actually perform the operations, with the precision that no human would be able to replicate, however, the two can be used at the same time with the human surgeon using the mechanical steadiness of the robot to ensure a much safer and effective operation.

Additive Layer Manufacturing (ALM) processes. ALM is where instead of taking away material from a solid block, or casting where the material is forced into a cavity, ALM works by building up the required geometry particle by particle, layer by layer, from the bottom up. RM has been seen to be beneficial to the UK economy due to the fact that it has the potential to eradicate the cost of tooling.

Without the constraints of casting or moulding tools, or machining jigs and fixtures, RM provides manufacturers the ability to produce cost effective batches of one, or the ability to manufacture parts at multiple locations or with multiple product design iterations at no additional cost.

About the author: Visit the portfolio site or Facebook page of Matt Richardson