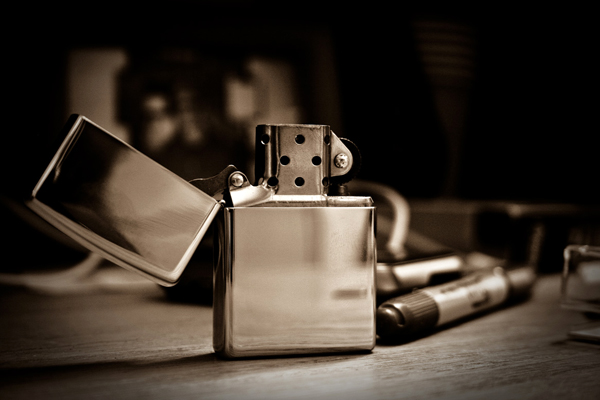 When I was younger I recall recognising certain brands and products.  Even from that young age I have been a sucker for taking in an interest in the objects that help us to construct direction in our lives.  This isn’t necessarily products that are useful, or ones that are reliable.  It’s more so the ones which you know and adore.  I may have been a child but when I thought of a lighter, it was a Zippo.  Why on earth would a child recognise a device that aids smoking?   A habit limited to those who are 18 years or older.   I don’t smoke now but I do own a Zippo lighter.  It has its practical uses other than lighting a cigarette.   For me personally, when I think of a Zippo, I envision a solider leaning against a worn torn wall, rifle slung over his shoulder, who has managed to find himself a brief 15 minutes where he can get out that cigarette he has been craving.  I am sure that connection has developed through watching films throughout the years, but the way I distinguish a Zippo apart from any other lighter proves its iconic status. 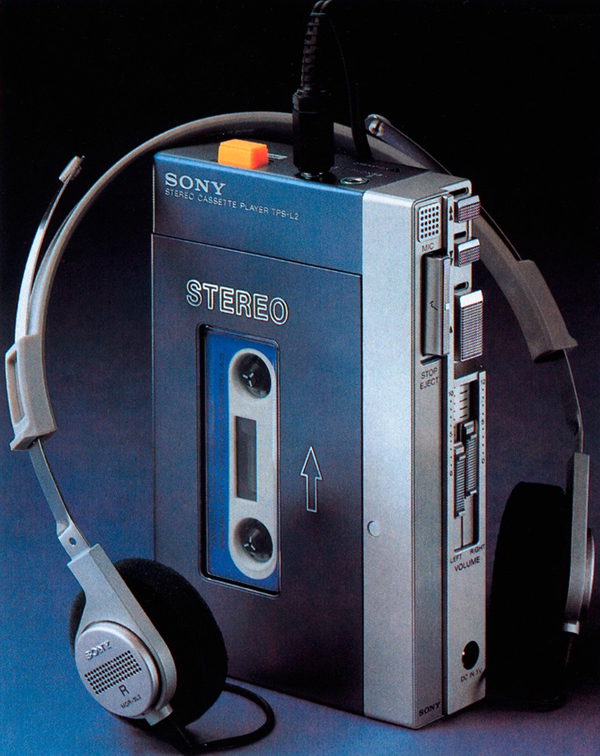 There is no science to which products are and aren’t iconic.   It’s all subjective, including this article.  However, if you look at the products which are perceived as iconic you can gauge an idea as to how they came about gaining that status.  For example, an object associated with an iconic film, the Aston Martin DB6, an object that kick started a new way music was listened to, the Sony Walkman.   You don’t need to be told what the film is, nor how music changed.  That is what makes these products iconic; you just know what they are.   The iPod is a product suggested to be a modern icon; I would suggest that it has been marketed from day one to be just that.  I don’t know what’s more iconic, the iPod itself, or the marketing that went along with it. 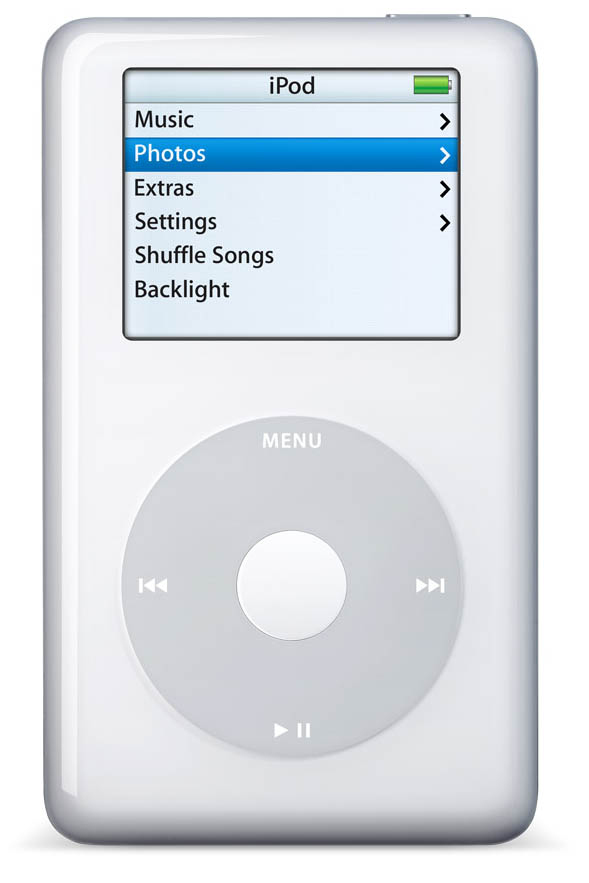 This to me is a cause for concern.   If iconic design has become about throwing as much money as possible at it, then it puts whole meaning behind iconic design at risk.  The MP3 market in 2006-2009 was saturated with a large range of devices.  However it was barely noticeable because all the while, Apple had their own personal section on essentially every online retail website.  So many companies have tried to compete with Apple but none have out sold an iPod.  Sure plenty of mp3 players have been good products that have sold well, just not with sales figures on the level of the iPod.  It’s not a logical business plan anymore to even try and compete with Apple in this market.   With this held in regard, it’s fair to suggest that perhaps we won’t be seeing any new iconic products in the music player industry for a long time.  Here we can see how market domination by Apple, which they gained through compulsive marketing, is damaging the possibility of any glorious products being designed from smaller manufacturers.

This isn’t the only thing putting a damper on any potential design icons.  The sheer amount of products that are released in modern society means that it’s extremely difficult to come up with something that stands out.  Sure, you get products that become popular through being a brilliant product but even that doesn’t appear to go far towards a product being iconic.   The icing on the cake however is that even if a product does stand out, then it’s simply ‘too different’ and someone buying it feels alienated as a result of this, so they buy something that conforms to what they believe it should look like – the rest of the market.  It makes it difficult for a manufacturer to come up with brand recognition that people will learn to associate with their name.  For example if you look at the range of Samsung Galaxy smart phones you will see a general trend throughout each varying model, as do HTC mobile phones, but would someone really notice this unless it was pointed out to them?

However mobile phones are not the best example of this because due to modern technology, all most mobile phones are now is a screen; the design is almost determined by the operating system it uses.  Everything is so customisable that it almost feels like we’re entering an age where we should be looking for our icons within the Apple App store.  As design moves to a more digital form, it is leaving the physical side of user interaction in a frozen state.  So much can be done with a touch screen now, and it’s not just limited to mobile phones.   With this in mind, how can we differentiate between a Samsung and a HTC without looking at the logo?  It is all relevant, because if you can’t recognise the product then how can it possibly be seen as iconic.  Even the sought after iPhone has the same problem.  The problem now is that touch screen phones are so popular, there is not many ways it can be made distinctive without hindering the usability.  As such with a catch-22 scenario, if you hinder the usability, you will hurt the sales and popularity of the product and then it’s even less likely to be viewed as iconic in the future.

However, there is no science to it.  As designers we just have to keep doing what we enjoy doing and you never know, you may be the one to prove this article wrong, and I hope someone does, better yet I would like to be the one to prove myself wrong – after all, what product designer doesn’t want their designs to be remembered as iconic.

About the author: Carl Walster is a Product Design Graduate working for engineering consultants company Protek Engineering in England on a short term basis. You can contact him at carl.walster@gmail.com or visit his webste at www.carlwalsterdesign.co.uk