Interview With Will Usher

Will Usher is a young product designer and visualiser from the UK. He has worked for Reebok, The London Olympic Committee, Subaru World Rally, Ministry Of Sound, DSGI, Habitat, Tesco, Dell, LG, plus other designers, inventors and entrepreneurs. He currently works alongside a team of graphic and web designers based in London.

In his spare time he runs www.darkaudio.co.uk which is a free audio hosting and networking site for DJ’s. 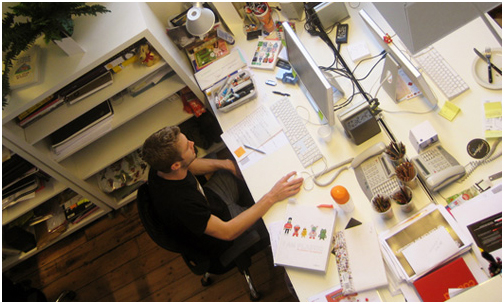 Will, first thank you for spending some time to provide this interview.

You joined Product Design Forums on August 6 in 2004, when the site just got launched, and you are still quite active here. What does this sticky place mean to you?

Yes I’ve been active on a lot of forums over the years. There’s not that much about online regarding Product Design (or at least there wasn’t in 2004) so it was just natural for me to use Product Design Forums to source information. It’s an interesting concept that say, a design student in London can share and compare work with a design director in San Francisco. I wish this forum was available when I was studying design.

How did you become a freelance designer?

I was working for a design agency, not earning a lot and travelling for 6 hours a day. I couldn’t find much available in the way of in-house Product Design jobs in the UK (there isn’t much) so I decided to start freelancing.

What are the most rewarding and the most frustrating things about being a freelance designer?

The most rewarding thing is being able to work when you want (in theory), but then in contradiction, one of the most frustrating things is the temptation to not turn down work. 24 hour working days aren’t uncommon. Freelancing can also be quite scary at times; obviously if something goes wrong you personally have to fix the problem yourself and you can’t just pass it on to your boss or workmates. Also, you really have to keep control of your lifestyle more so than working in-house. I used to work alone from a room in a farmhouse; there were no distractions, but then I ended up not being able to escape the computer screen. Now in London I work from a studio, I can go home and escape the work, but London has so many other distractions. It’s sometimes hard to keep control of a balanced lifestyle when freelancing.

What projects are you working on now and can you tell us a bit more about it?

At the moment I’m working with a toy designer in the studio. I’m 3D modeling and rendering his concepts for the Olympic Mascot. I’m also rendering some products for Reebok and designing the casing for a bomb detector. I’ve spent most of my time this week organising a DJ networking event for our darkaudio website.

I have seen some fantastic photo realistic Maxwell renders from you on the forums. Any tips to share with us? 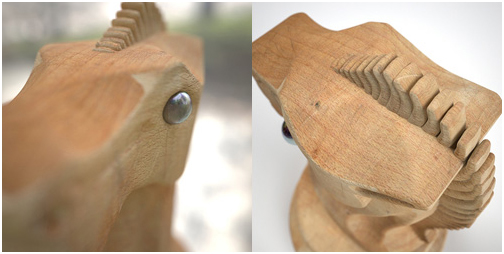 Thanks, there are a lot better out there though from other Maxwell users, take a look in their gallery. In terms of tips, I think it’s just best to learn the software. I injured myself a few years ago and didn’t really leave the house much for a couple of years (which is partly why I used the Product Design Forums so much). I noticed some new software online called Maxwell Render which really interested me in the way it worked, so I used my time to learn that, instead of the usual going out clubbing. I definitely spent at least 15 hours a day, 7 days a week, for over a year learning, testing and experimenting with Maxwell. I ended up doing really weird stuff with it like trying to make laser beams and perfect dirt or testing lighting and emitters. I think my old website (www.willusher.com) reflects my state of mind at that time because a lot of the renders and designs on there are a bit odd. They aren’t standard product renders, just arty 3d representations of ideas that I had in my head at the time. 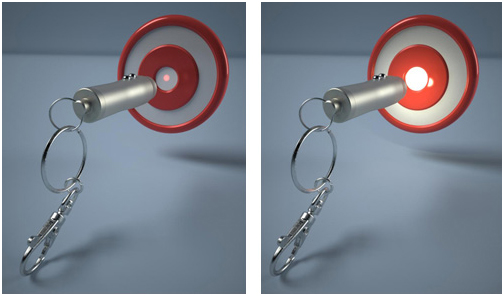 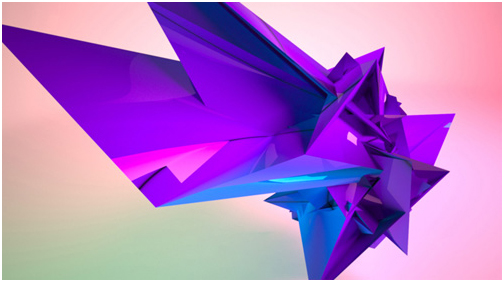 What is your own most satisfying design or rendering and why?

Unfortunately I can’t show any of my favorite renders as they are visuals of other designers products which are still confidential. The confidential renders are better than those on my site though! I’ve included some examples of rendered ideas from my site instead. 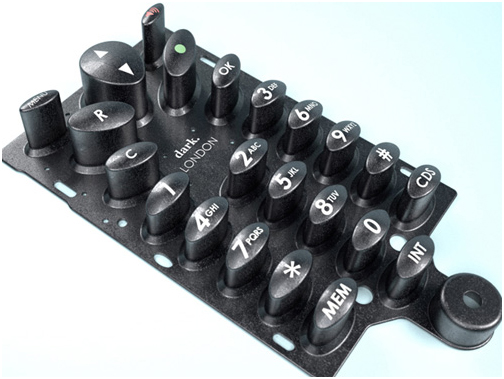 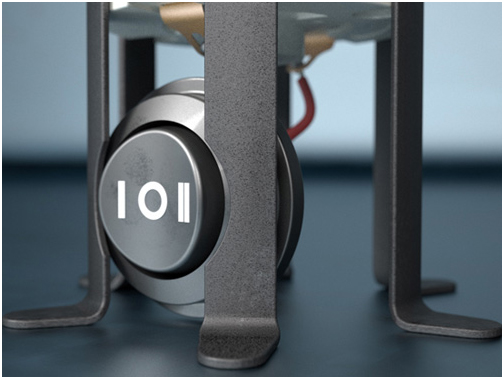 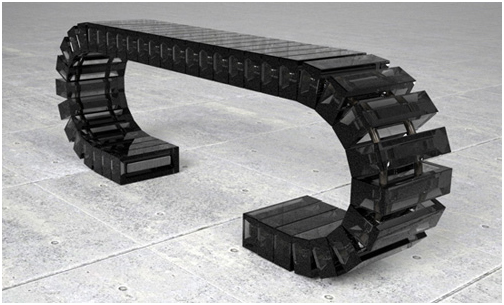 What is your favorite design and why?

I haven’t really got one particular favorite design. I like lots of Scandinavia products and heavy Industrial Design, i.e. machinery that looks the way it does for a functional reason, but somehow also looks appealing, organic and representative of nature. Plasser & Theurer railway machinery for example (if you want me to be specific!). I’m also quite interested in Typography at the moment. So I like Industrial Design, Scandinavian design and Typography; maybe Maersk shipping containers sum up my taste in design. 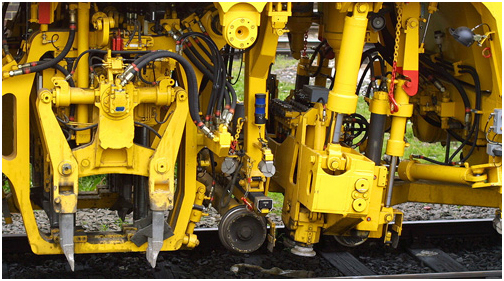 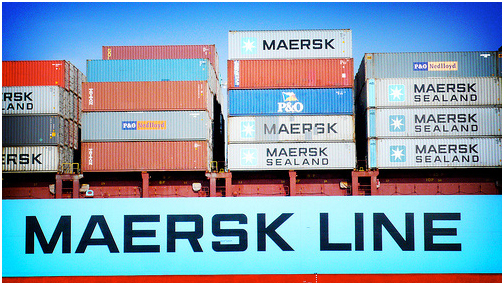 Tell us more about darkaudio? Why did you start with that? 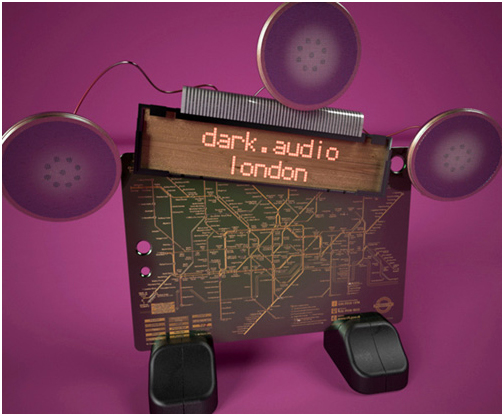 Well I’ve always been into dance music and DJing. We (myself and friend Matt Osborne, a designer and DJ from London) made a simple design and creative site in 2005 called ‘designisdark’. We then decided to add an audio page to host our own DJ mixes. A few friends wanted to use the site to host their own music so we decided to separate the music page and allow anyone to upload music for free. Earlier this year we redesigned the site, adding more features including comments and a central scrolling list of mixes.

We also do darkaudio clubbing events and invite artists who’ve uploaded to come and DJ. Both myself and Matt seem to be getting a lot out of the events in return as well; we’re meeting a lot of interesting people and DJing around London, Ibiza and Eastern Europe. Here is a link to the site and the Facebook group;

Does music influence your way of designing?

I need to listen to at least 8 hours of dance music a day to keep up to date with what’s being uploaded to the site. Sometimes it’s relaxing and good for work, but sometimes it can be a hindrance when you need to concentrate, especially if you’re enjoying the music. There are some mixes on the site that sort of take your mind away from reality, which can be distracting for work. Take this mix by Jeremy Doty for example;

What is your plan for the coming 5 years?

I’m not really sure, but the last 5 years of my life have been quite random. I can’t see myself doing the average 9-5 job and settling down with a wife and family.

In terms of design; this studio is a very influential place to work. There are a good mix of designers that you can genuinely learn a lot from. From ex directors of large consultancies that have started up their own small 2 person agencies > to RCA students from the 80’s still using the old techniques > to hi-tech young coders and web designers. I’m hoping to stay here for a while and involve myself more with Product Design rather than general 3D. I’ll be setting up my own Product Design agency (www.londonproductdesign.co.uk) sometime soon.

In terms of darkaudio and DJing; we’ve now had more than 2000 mixes uploaded to the site and we’ll be recoding it again later this year for the launch of Version 3.0. We hope to use it to better promote talented artists and the resident DJ’s from the events. Hopefully the events will pick up a good following in London and then we can do more internationally. We’re planning some for Ibiza and Barcelona this year.

Thank you for the interview, is there anything else you want to share with the community here?

Thanks to everyone that has helped me on the Product Design Forums over the last 5 years. I really have learnt a lot from the forum. I’d like to thank Thomas Parel and ZXYS in particular. Thanks for the interview too!

Previous post: Every breath you take – dissecting the Diskus®