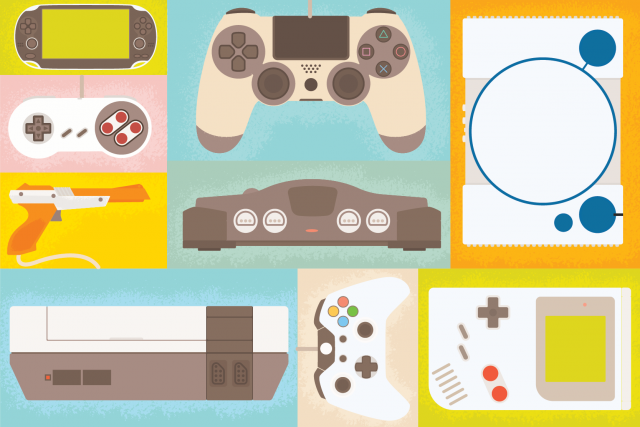 Our friends over at Ponoko – the online laser cutting service – are running a challenge for you to blow away the gaming industry with laser cut coasters designed just for games designers, developers & players.

If you know how to create commercially successful laser cut designs, or you want to learn, you can enter here. They’re going to provide feedback on select entries to help educate us about how to produce commercially astute designs for laser cutting.

There’s $2,470 worth of free laser cutting prizes up for grabs. You can win by producing a design that ticks the most important commercial considerations: (1) is it manufacturable (at scale)? (2) could it achieve product/market fit (does it answer the design brief)? (3) can pricing be both competitive and profitable (is manufacturing cost minimised)?

Ponoko’s mission is to digitise the making of things for millions of creatives to build businesses. They believe in a digital making future that will unleash creativity to accelerate human progress. (Sounds lofty!)

So they’re building a smart ‘factory of the future’ to be the world’s easiest manufacturing service for designers, engineers, founders & CEOs to go from idea to design to price to make to market faster and at less cost than ever before. It’s a wonderful service to cut flat sheets of a ton of different materials with high precision and repeatability, to help build your business (or start one).

Being sensitive to the ‘spec work’ thing, they consulted their customers, the No!Spec and AIGA websites, and modeled this design challenges on how Instructables do it. At the very least, this means you keep your IP, Ponoko has no interest in taking what is yours. So what’s in it for them then?

We think it looks like a fun way to get up to speed with how to turn your designs ideas into commercial products. We can’t wait to see all the entries. So brush off your favorite vector design tool and go enter your design/s now – entries close Saturday October 13th. 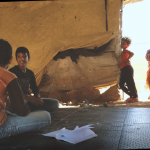 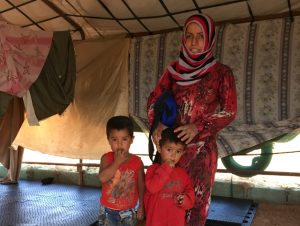 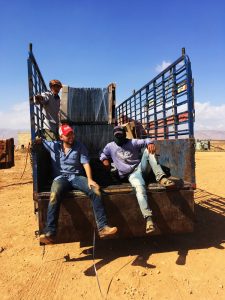 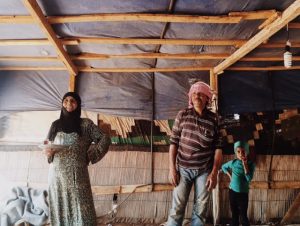 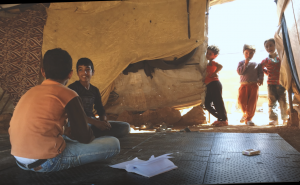 Product Design students: Are you doing enough to get yourself out there? 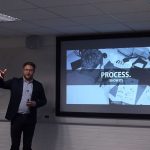 So you’re a Product Design student, but are you doing all you can to promote yourself in the right way and break in to the industry?

Last week I was invited down to Bournemouth University to give a guest talk to their Product Design students. The talk covered many areas including portfolio advice, useful approaches and mindsets to the early stages of design projects, giving an insight into what a career in design might look like, but also talking about effective actions to take with regard to self-promotion and getting yourself out there.

The students and grads who came down took a lot of value from this, and you can check out the full talk for yourself below:

Good luck with your folio! Comments and questions welcome below.. 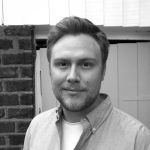 About the author: Nick Chubb is a Senior Industrial Designer at IDC, designing consumer products and medical devices for some of the world’s largest brands. He has a 1st Class Masters Degree in Product Design and was selected by Develop3D as one of the Top 5 New Designers in the UK.